Vincent's Club is pleased to announce the winners of the Vincent's Awards for 2021. This year saw the inaugural awarding of the Sir Roger Bannister Scholarship to Manon Jones. Vincent's Club is pleased to announce the winners of the Vincent's Awards for 2021. The standard of applicant was higher than ever, much to the joy of the panel. This year also saw the inaugural awarding of the Vincent's Sir Roger Bannister Scholarship. After a shortlist of candidates was interviewed by a smaller panel, Manon Jones was selected as the worthy recipient of this scholarship. Manon is a Welsh rugby player, already highly respected on the senior international and club scene, and with a very bright future ahead of her. 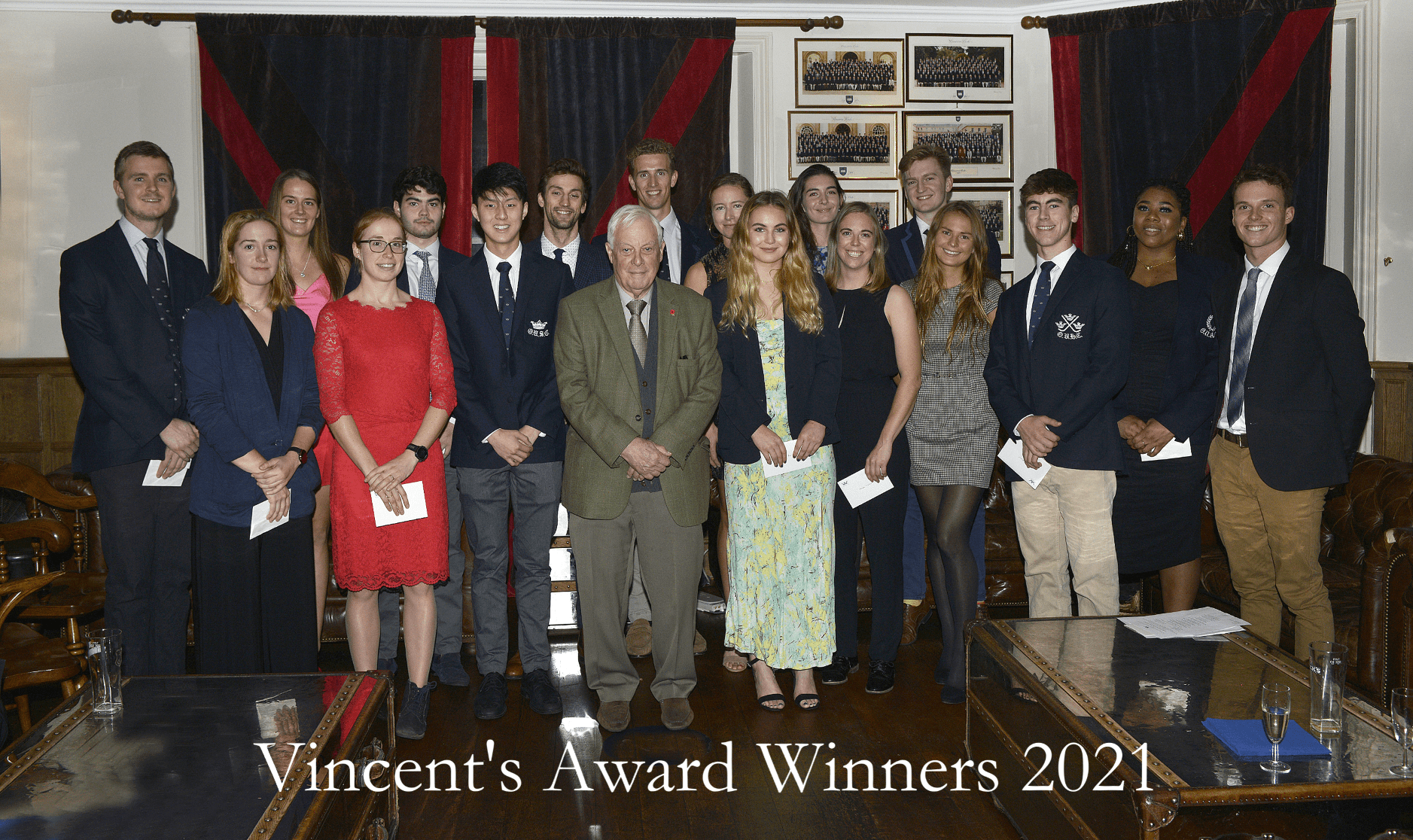