Andy has had a successful career in the media and sports industries and was appointed the BOA's Chief Executive in 2019 having been a Board member since 2011. Prior to the BOA, Andy has previously been the Commercial Director for Manchester United, on the main Board of the company, and the Chief Executive of the ATP World Tour in Europe, where he was also Chairman at the ATP World Tour Finals. He then led the England 2018 FIFA World Cup Bid as Chief Executive. Andy was also President of Fanatics International and CEO of Goals Soccer Centres PLC. Andy is also the current Chair of Lancashire Cricket Club as well as a non-executive Director of Racecourse Media Group and was previously a non-executive Director of UTV Media Plc. Earlier in his career, Andy worked for The Walt Disney Company in Burbank California, in a senior capacity within the successful Consumer Products division and spent time at Channel 4 TV, one of the UK’s leading network TV companies as Head of Strategy and MD of Channel 4’s digital media business. In 2022 Andy was recognised with an OBE for his services to sport.

Please ensure you save the date!

The stunning Palm Court and Adelphi Suite where the dinner will take place. 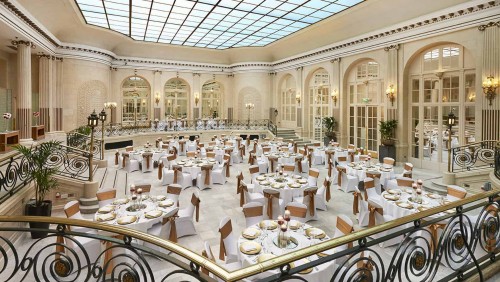 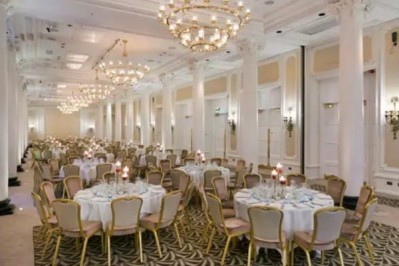