Vincent’s member Nick Greenhalgh co-founded Luca earlier this year; a mental health screening start-up for athletes. Elite sport is facing a mental health pandemic, but few know the true extent of the problem, and even fewer are talking about it. 1-in-4 in the general population suffer from poor mental health and prevalence is 50% higher for elite athletes, yet less than half seek help. Nick believes the high-performance environment and the power dynamic that exists between athlete and team are contributing factors. It’s difficult to expect athletes to be fully open and transparent with the very people that select them, who they negotiate their contracts with, and who often determine the trajectory of their careers. Sadly, there’s still a stigma associated with mental health issues, especially in elite sport, and athletes don’t want to show any signs of weakness. This is hugely damaging, and it’s causing a very large number to suffer in silence. 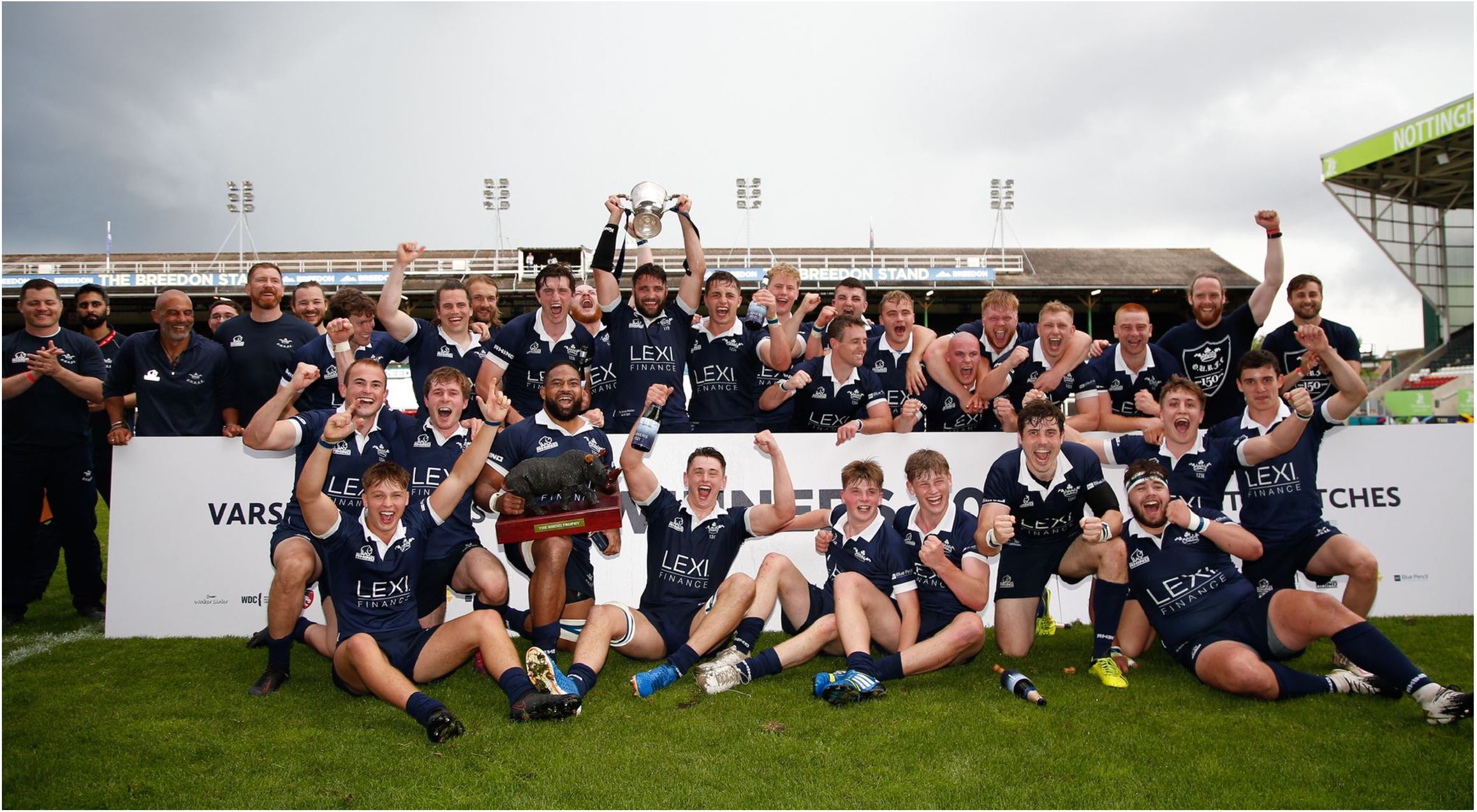 Amazing memories of getting our own back on the Tabs in 2021. We mustn't forget that there’s another side to sport though, and athletes need our help.

Nick first developed the idea behind Luca during the ‘Entrepreneurship Project’ module of his MBA just prior to covid hitting. He’d just completed his first term at Oxford and had played in the Blues unsuccessful Varsity campaign of 2019. He knew the problem existed from his days in professional rugby at Northampton Saints but also saw a similar dynamic at the elite university level. With athletes under pressure academically, but also from themselves to achieve in their sport, it’s not surprising that some struggle, especially when you then throw in the social pressure that many young people also face.

Luca at its core is a screening tool that’s delivered through an app. Luca partners with teams and then provides its app to their athletes. Importantly, individual screening data is kept confidential of the teams in order for athletes to trust Luca and to engage fully. Aggregated and anonymised data from the screenings is relayed back to the teams, so they have visibility on the wellbeing of the collective, and they also receive the (anonymous) feedback that athletes can leave to captains, coaches, and management on how the environment and culture could be improved. For those that do need help, Luca seamlessly integrates with the treatment provision that many teams already have access to. At the professional level, it’s typically through relationships with specific psychiatrists or therapy clinics, and at the University level, it’s through the counselling services that students can access through their colleges.

Luca was born as a commercial venture in April of this year following the successful completion of Antler’s (early-stage venture capital firm) incubator programme which resulted in funding. Nick and his co-founder, Vas, who has lived experience of depression, have been busy building the product over the last several months and have now on boarded their first pilot partners. Luca’s working with 5 teams (3 elite university level, one of Team GB’s winter Olympic sports and the Greek Volleyball Players’ Association) to help validate the efficacy of the product and the utility of regular screening. OURFC is one of the partners, along with the rugby and boat clubs of the other place. Roughly 600 athletes are currently using the app for their bi-weekly screenings.

At the start of November, Luca commenced a £500,000 fundraising process, to add to the money already raised from Antler and to complete their pre-seed round. They’re aiming to raise from a mixture of angel investors and VCs. The funds are going to be used to grow the team and to help evolve the product, so that they can hit their commercial milestones in order to raise a significantly larger Seed round in 2024.

Nick would love to hear from you if you think Luca would be a good fit for any teams you're involved with or know of people that are. Further details about them and their funding round can be found in the link below. Please feel free to share the link with anybody that might be interested in what they’re up to. 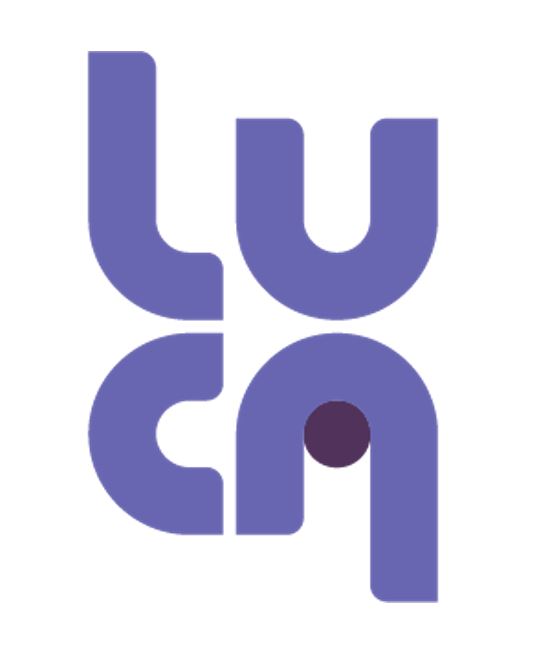 In December 2022, Vincent's members Euan and Arthur Friend will be taking on the Talisker Whisky Atlantic Challenge, known as the 'world's toughest ro… More...