On the 12th of December, Vincent's Club continued its tradition of putting on a charity Christmas Dinner. This year's dinner was for the Forever Memories Over 60's Club, based in East Oxford. The happy attendees of our Christmas lunch!

On the 12th of December, Vincent’s Club continued its tradition of putting on a charity Christmas Dinner. This was for the Forever Memories Over 60’s Club who are based all around the East Oxford community. The founder, Julie Weller, has been organising this event in conjunction with Vincent’s for 33 years. This year they put on a feast of food and games for approximately 50 people with a 3-course meal, including a full Christmas Roast with all the trimmings. 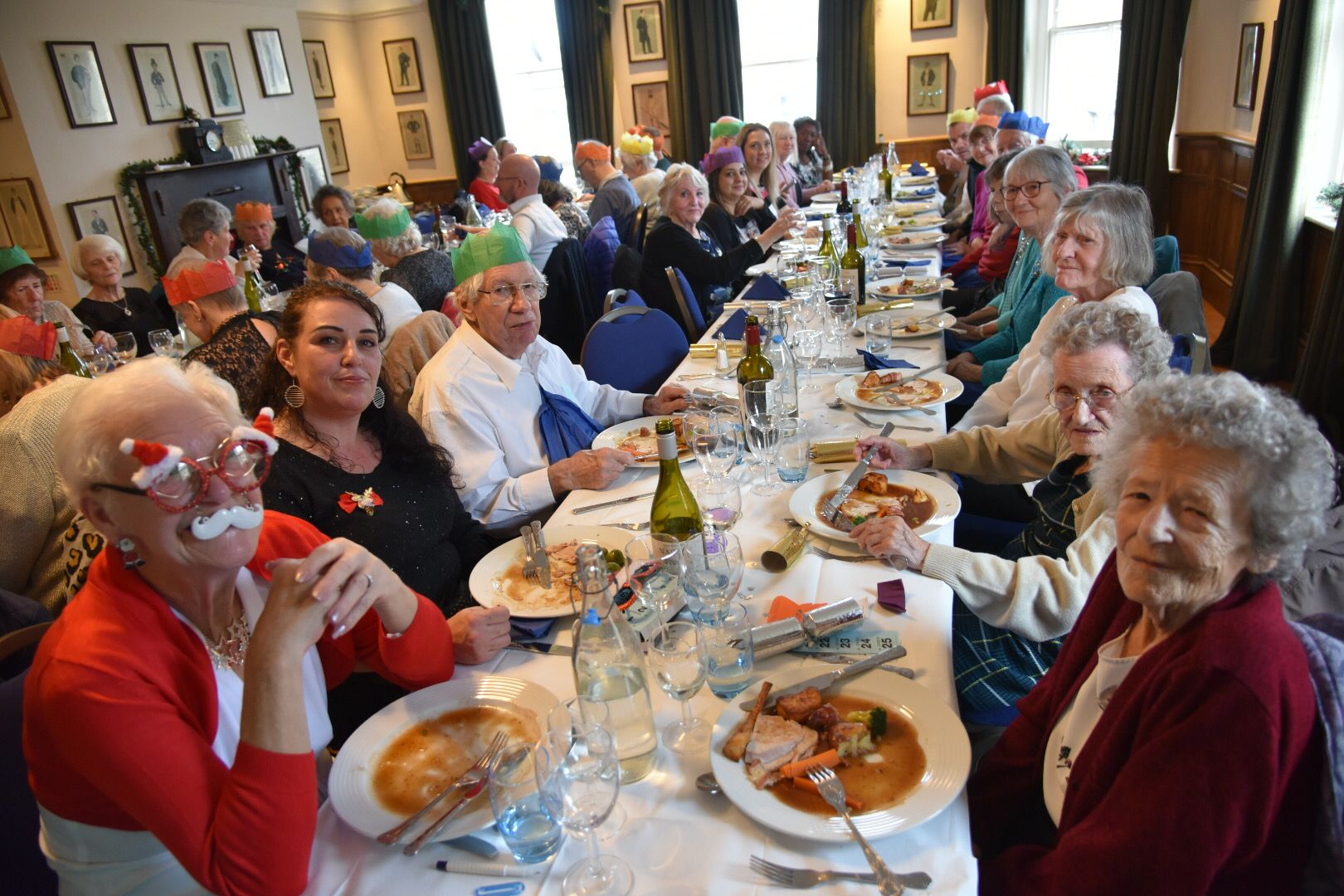 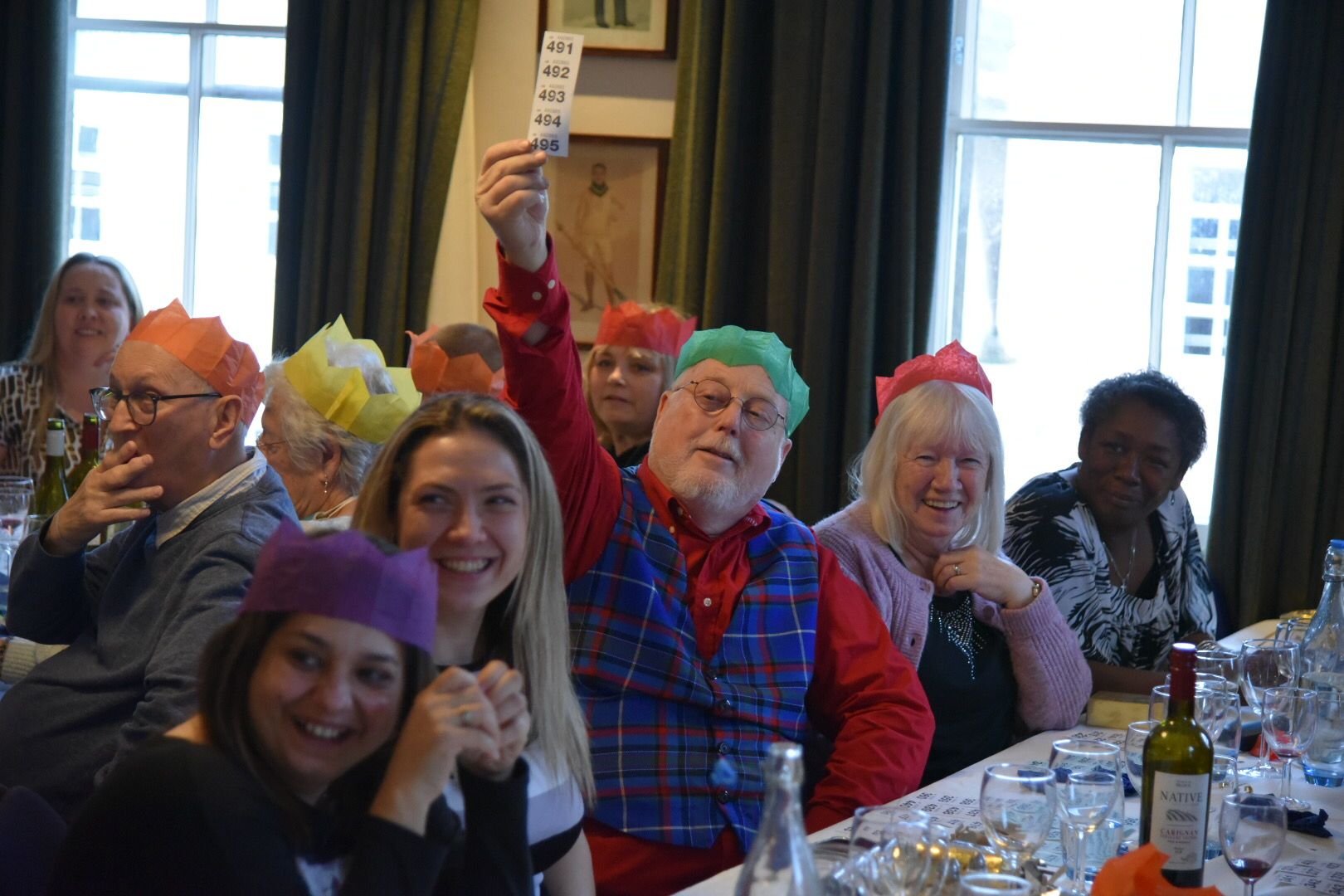 Tom Smith (Vincent's Steward) stated that they were “delighted to support this event again, after it was put on hold last year due to Covid restrictions. It is an important part of the Vincent’s Christmas tradition, and everyone involved had a great day. Vincent’s has a proud history of supporting the community and we continue to look for ways in which to do so.” 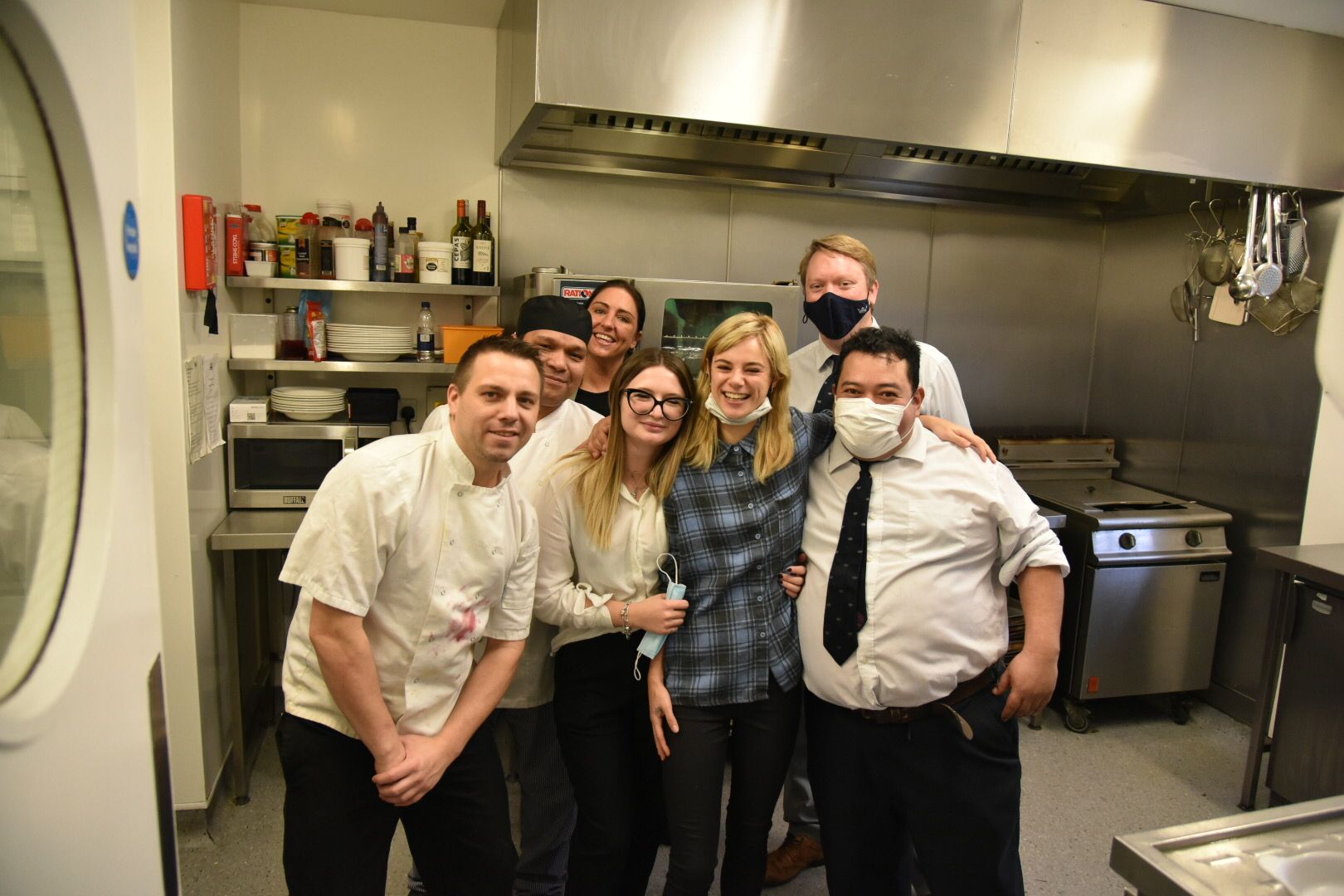 One participant said “the food is second to none and it was an honour to celebrate Christmas in such wonderful surroundings”. Thanks are owed to the Oxford Wine Company, David John Butchers and Bonners Fruit and Veg who were all generous enough to donate food and drinks. The bar, waiting and kitchen staff at Vincent’s all donated their time to organising and ensuring a smoothly run day. Vincent’s would also like to extend special thanks to Mrs Swanson, Tesco’s and the Mediterranean Fish Bar on Abingdon Road who donated to the raffle which ensured everybody left with a prize! On the 12th of December, Vincent's Club continued its tradition of putting on a charity Christmas Dinner. This year's dinner was for the Forever Memor… More...